This site uses cookies. By continuing to browse the site you are agreeing to our use of cookies. Find out more here. This message will only appear once. 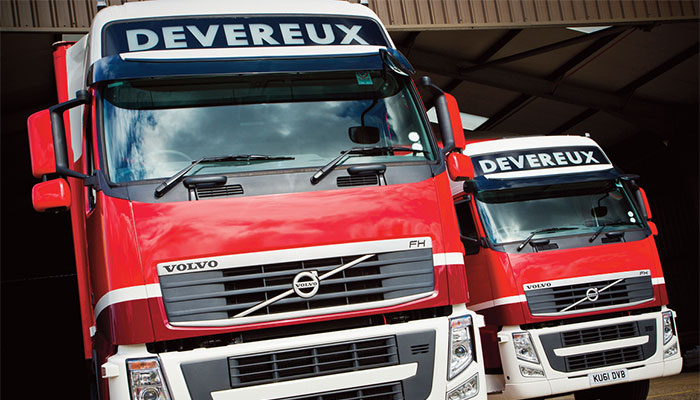 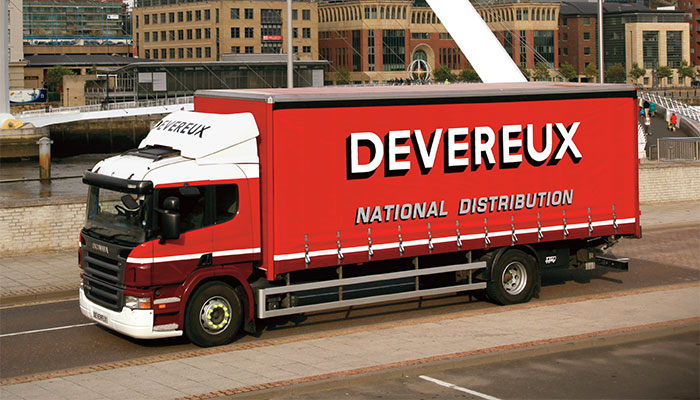 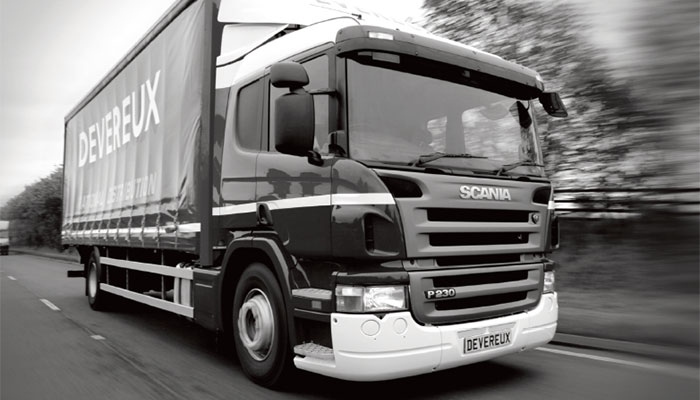 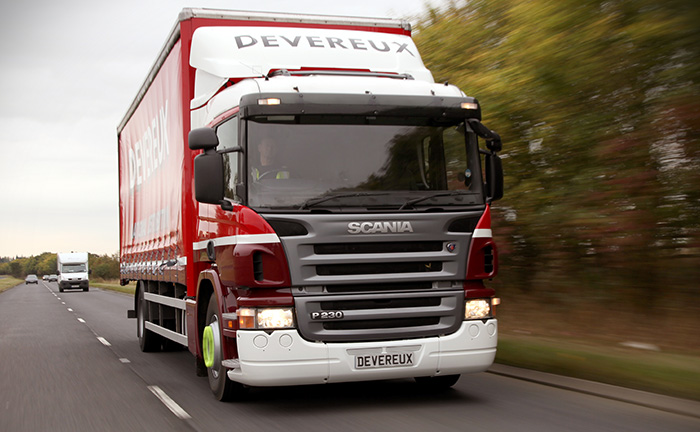 From its modest roots Devereux has become one of the UK's leading transport and distribution businesses. The company's head office is in Billingham on Teesside and ideally located at the heart of the UK road network with easy access to the main road links in the area.

Devereux has come a long way since the 1930s.

Kenneth William Devereux established his first business in 1937 when he was just 14 years old. He started out with a hand kart to move a variety of goods including firewood. It wasn't long before this progressed to moving whole houses and pianos on the kart.

The number of hand karts was increased to 10 which were then hired out on a regular basis to people who realised that hiring the karts could save time and money when moving. Ken's business was interrupted when he joined the war effort, but after his return he established the company that still exists today. 1946 saw the arrival of the first vehicle in the form of a second hand van. Ken adapted this specifically so that long lengths of timber could be transported. 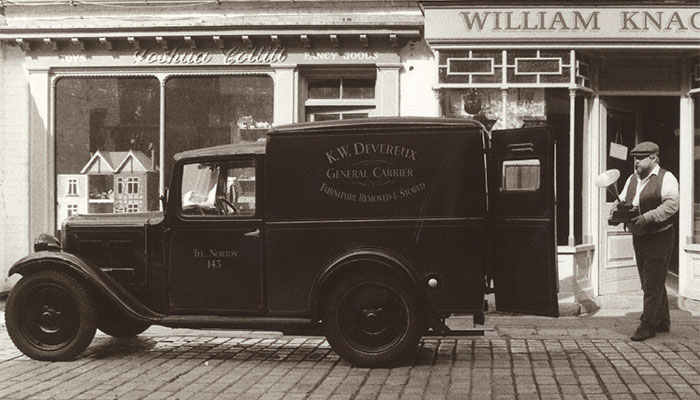 Still undertaking removals at the end of the 1940s an opportunity to move into general haulage arose moving large fans from Stockton to the new lines of the London Underground.

Following on from this with the expansion of the Teesside industrial complex of heavy industries such as steel and chemical manufacturing in the early 1960s the business, then known as KW Devereux & Sons, acquired tippers moving materials to the new steel works and by the end of the 1960s Ken's trucks were travelling all over the country transporting a host of different products.

The business has grown beyond recognition and from a small workforce in its early days now employs in excess of 165 staff. In its third generation and still under the direction of Ken's three sons the business goes from strength to strength and is now recognised as one of the North East's leading transport firms.

Devereux has built its business on a bedrock of loyal customers who value the personal attention to detail that a family owned business brings to its work.

At Devereux we pride ourselves on delivering a first class service on a local and national basis.

We offer a complete and comprehensive transport service tailored to meet the needs and demands of a diverse client base. Whether complex cargos with multiple drop offs or just a single pallet delivery we treat all our customers consignments with the same urgency and respect.

Always committed to providing its customers with a responsive, reliable and cost efficient service our aim is to constantly deliver dedicated logistics solutions and both develop and maintain long term business partnerships.

Whilst the business has grown it has not lost the original ethos on which it was established. A sense of personal ownership is part of the Devereux culture which permeates every department from drivers to porters, office staff to fitters, mechanics and apprentices in the workshop. Devereux also continues to support local apprenticeship initiatives regularly taking on apprentices through supported further education schemes many of whom remain with the business in full time employment once training is complete. 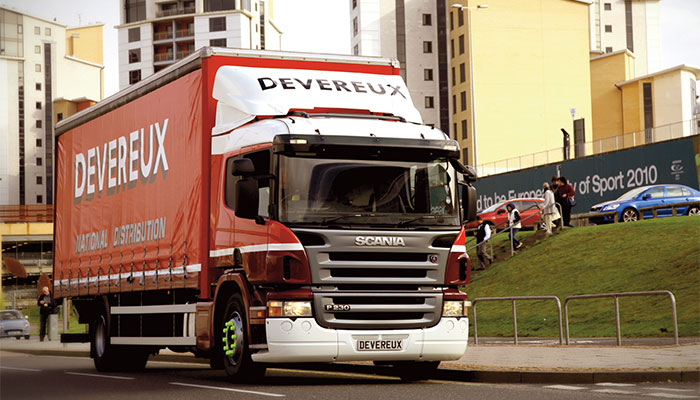 THE SUCCESS OF THE COMPANY IS DOWN TO ITS CUSTOMERS AND WE THEREFORE TAKE CUSTOMER CARE AND QUALITY ASSURANCE VERY SERIOUSLY WE ARE COMMITTED TO PROVIDING HIGH QUALITY SERVICES TO CUSTOMERS AT ALL TIMES.

In recognition of this the company has achieved a number of certified standards as listed below: 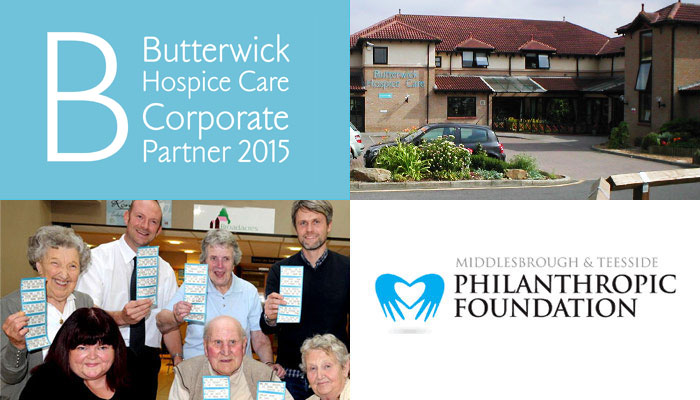 The company since its establishment has played an active part in supporting the Teesside community and is currently a patron of two leading regional charities:

The scale and nature of our fleet means that we can meet any delivery requirements, any time anywhere
in the UK.

We are experienced in working with consignments from a diverse range of client sectors from multiple to single pallets. The team is experienced in handling customers requirements and dealing with the unexpected with a 'can do attitude' and a desire to get clients what they need when they need it.

Devereux has a fleet of 90 tractor units, 20 rigid trucks and in excess of 260 trailers which include box, curtain-sider, double-decker and tail lift. All equipment is serviced and maintained to the highest standards by the company's own fully equipped on site workshops. 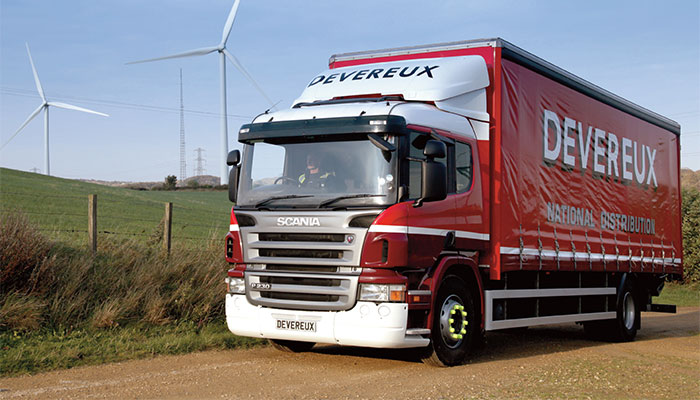 Devereux is part of the Fortec Pallet Distribution Network which is acknowledged as the best in the sector for quality and service.

Devereux was voted depot of the year at the annual Fortec Pallet Network awards and is proud to have been consistently shortlisted for this accolade together with Commercial Contribution awards. 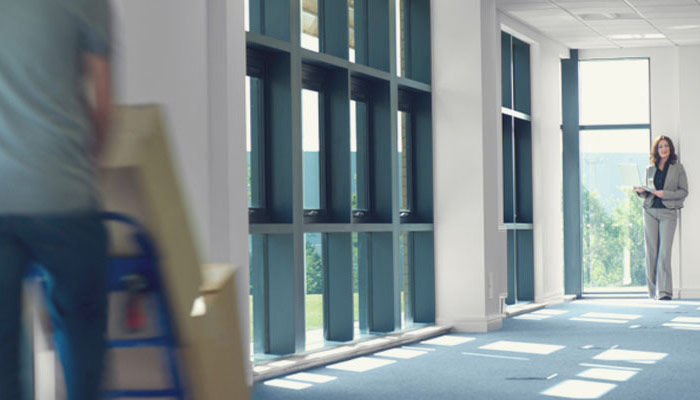 Devereux has an expert domestic and office removals division that can handle the complexities of removal and reinstallation of furniture, IT and other equipment. The team prides itself on providing seamless moving solutions with its overnight and weekend moves.

The team is dedicated to providing top quality customer support and will be able to assist with everything from top tips for packing to providing boxes and packing materials or doing it all for you.

Click on the link below for further specialist information.

The company provides both its commercial and domestic customers a comprehensive range of warehousing and storage solutions on its own premises boasting over 25,000 square feet of warehouse space. Goods can be stored in special steel ISO containers with 24 hour on site security. Click on the link below for further specialist information.

Due to increased volumes we are looking to add additional personnel who are well motivated and work well within a Team, in the following areas :

To apply, simply fill in your details below, complete our application form and upload it to the site along with your CV (if available)

Alternatively print off and fill in the relevant application form below and post it, along with your CV (if available), to: